Poppy Starr Olsen is Australia’s number one Park Skateboarder. At age 16 she was the first Australian female skateboarder to be invited to compete in the X Games. Officially ranked world number 4 female park skateboarder, Poppy will make history again by being the first and only female to represent Australia in the Tokyo Olympics in Women’s Park Skateboarding, held on 3rd August 2021.

Poppy has been riding with TSG helmets and protection gear since she was a little girl. We are super proud of what she has achieved and excited that there is now a documentary about her and her career. It is extremely worth watching because Poppy is a very special person. Find out more about her and what gear she rocks in on her TSG Team Page. 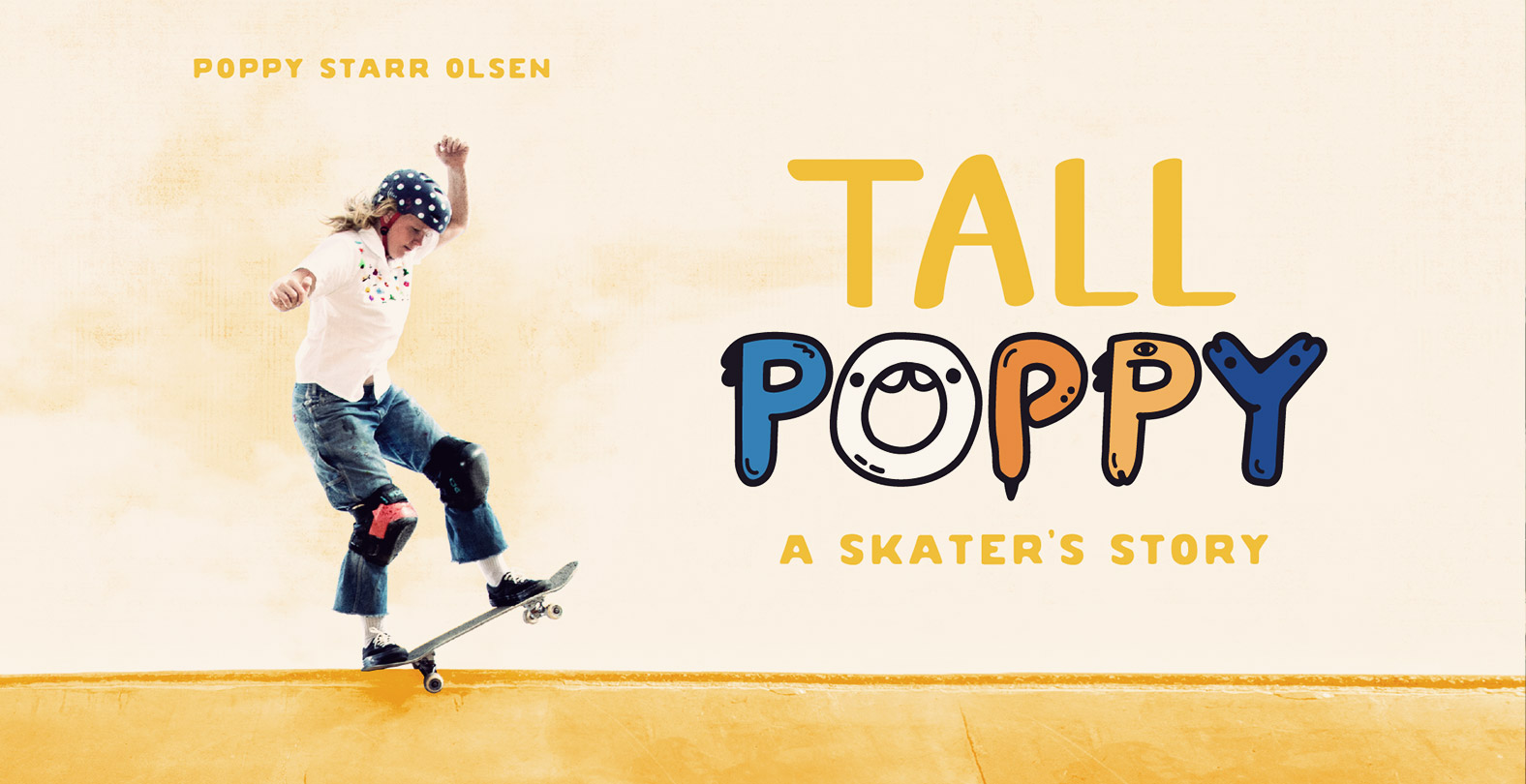 “My crazy, wild, beautiful life so far.. it’s a little weird (having a film made about you) but I hope it helps others know that they’re not alone and it’s not always as easy as it looks on the outside.”, states Poppy Starr Olsen.

About the Film Tall Poppy

A girl who just loved to skate from the age of eight, Poppy Starr Olsen became the number one female bowl skater in Australia at 14 and went on to take out bronze at the X Games at 17. The same year, skateboarding was announced as an official sport category at the Tokyo 2020 Olympics. Now faced with the opportunity to represent Australia on the world stage Poppy grapples with the transition from skater to athlete and the pressure of competition mounts in a way it has never done before. A coming of age story told over 12 years, TALL POPPY: A SKATER’S STORY documents Poppy’s journey intimately as she navigates the uncomfortable idea of what it means to be a competitive athlete, the complexities of a relationship with a mum turned manager and finding her place in a male-dominated industry.