We are super stoked that TSG’s Nick Pünter takes 3rd place at the Big Air World Cup in Chur.

Nick Pünter has ensured a TSG podium finish at the kick-off of the snowboarding season. The 20-year-old from Zurich jumped to 3rd place at the Big Air event in Chur. For him it is the first podium in the World Cup. 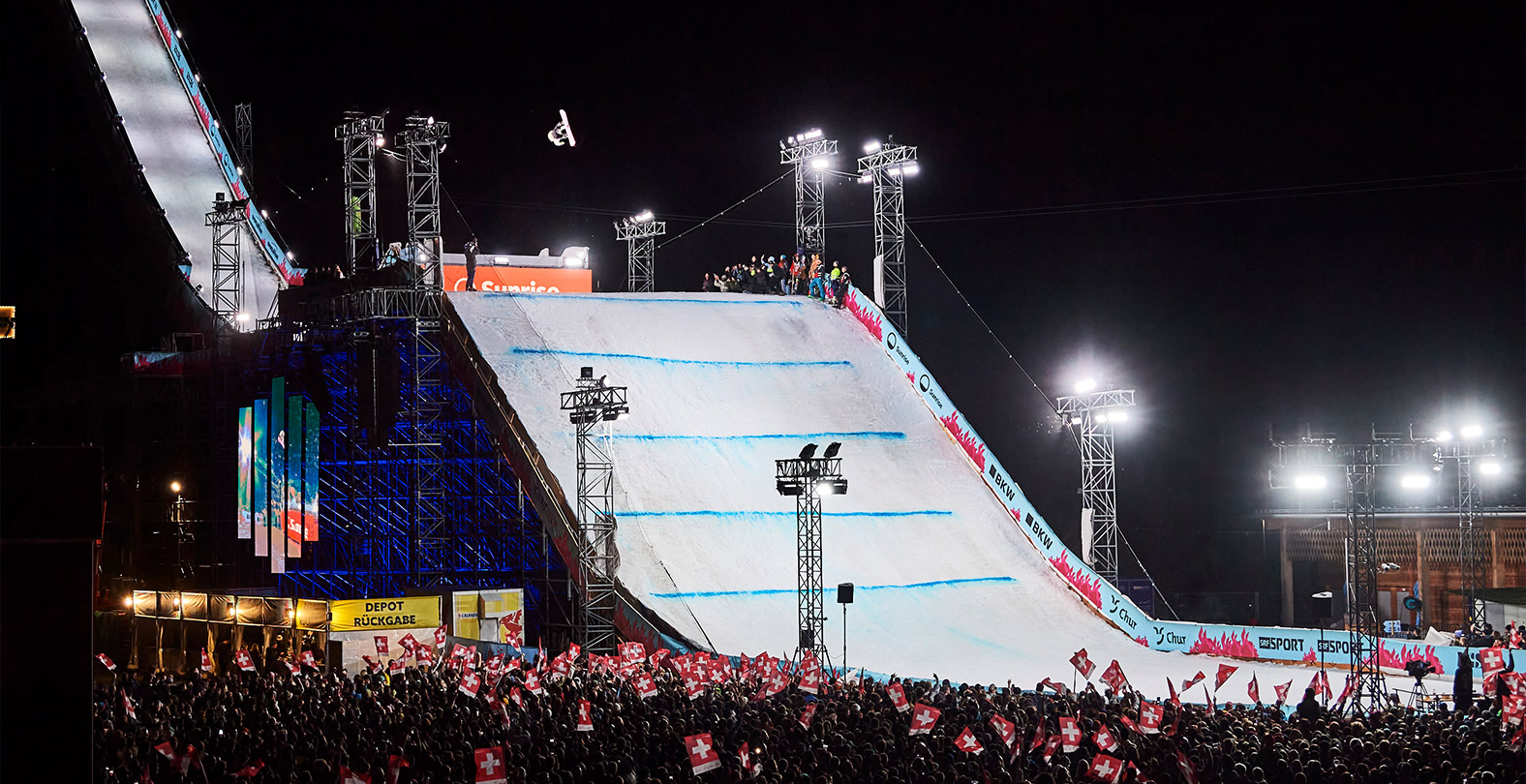 It started exciting, because Nick couldn’t stick a clean landing in the first run. But after that it went smoother and he had his local crowd screaming after he landed a front double 1080 weddle on his final jump to move into second. Ruki would bump him into the third spot on the podium though, with his final jump effort.

Luckily the other competitors were not able to improve significantly and could not pass Nick. So he landed on the podium, absolutely deserved and the swiss crowd went wild!

Japan celebrated a double victory at the top. Takeru Otsuka won with a total of 166.50 points, clearly ahead of his compatriot Ruki Tobita (140.00). 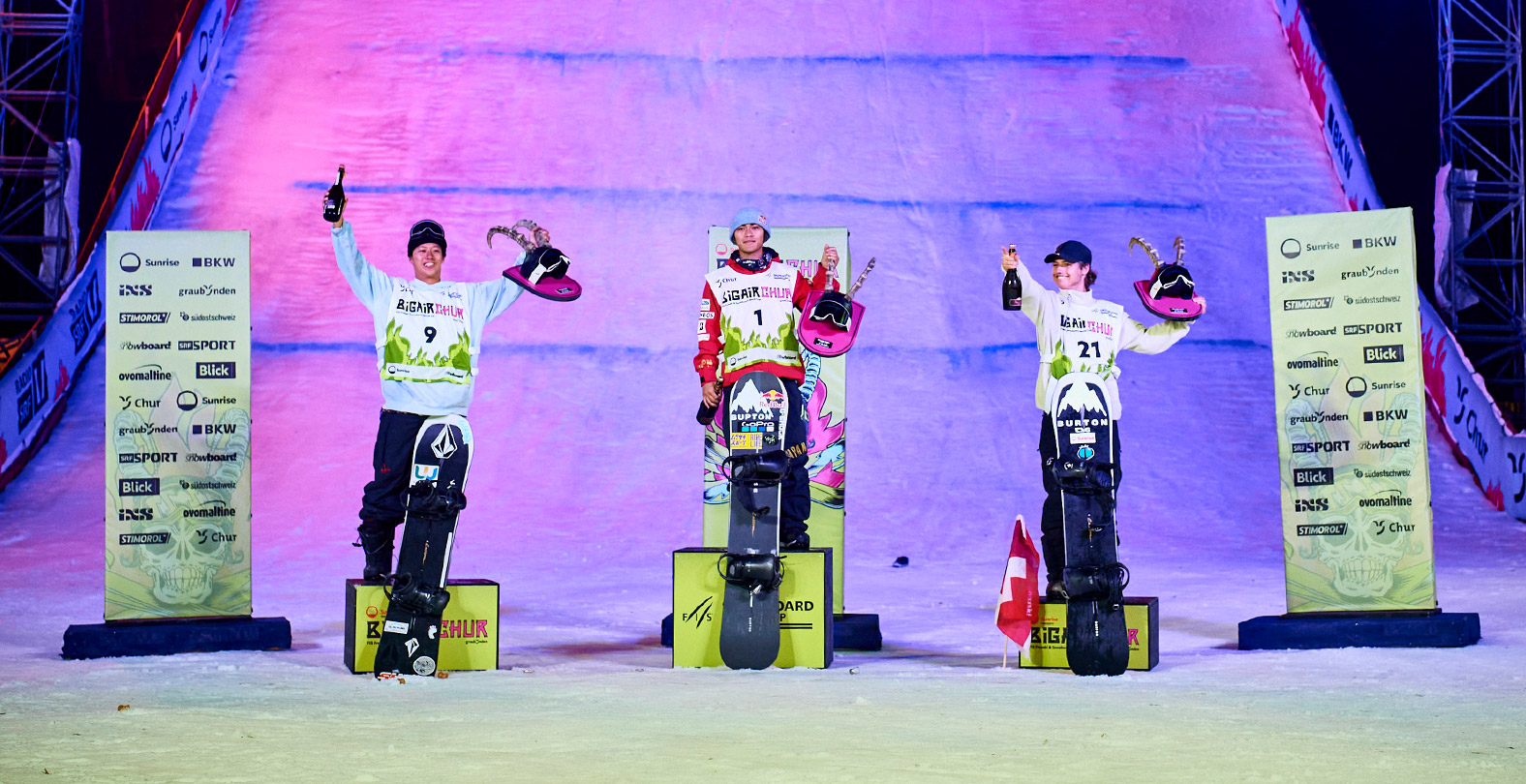 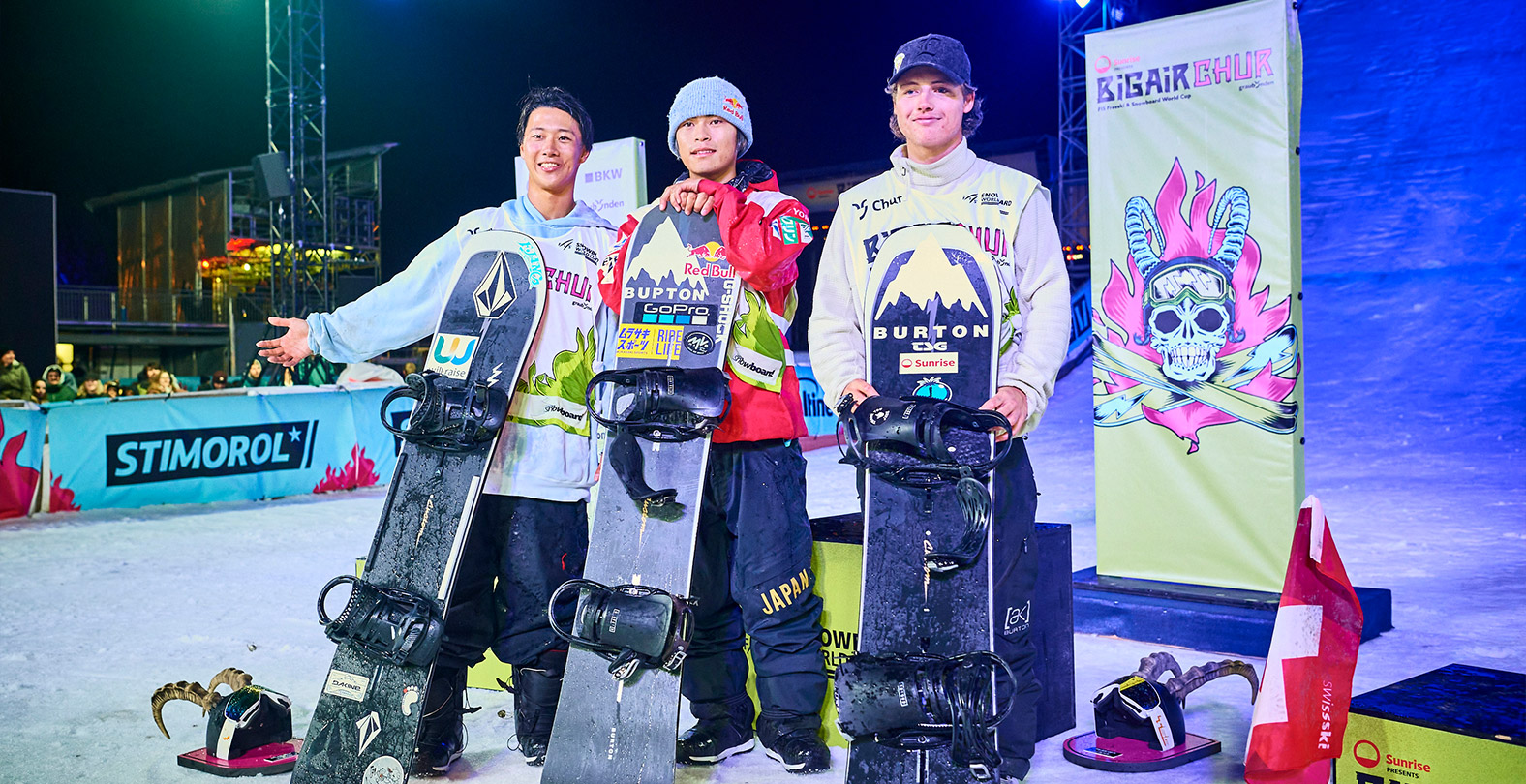 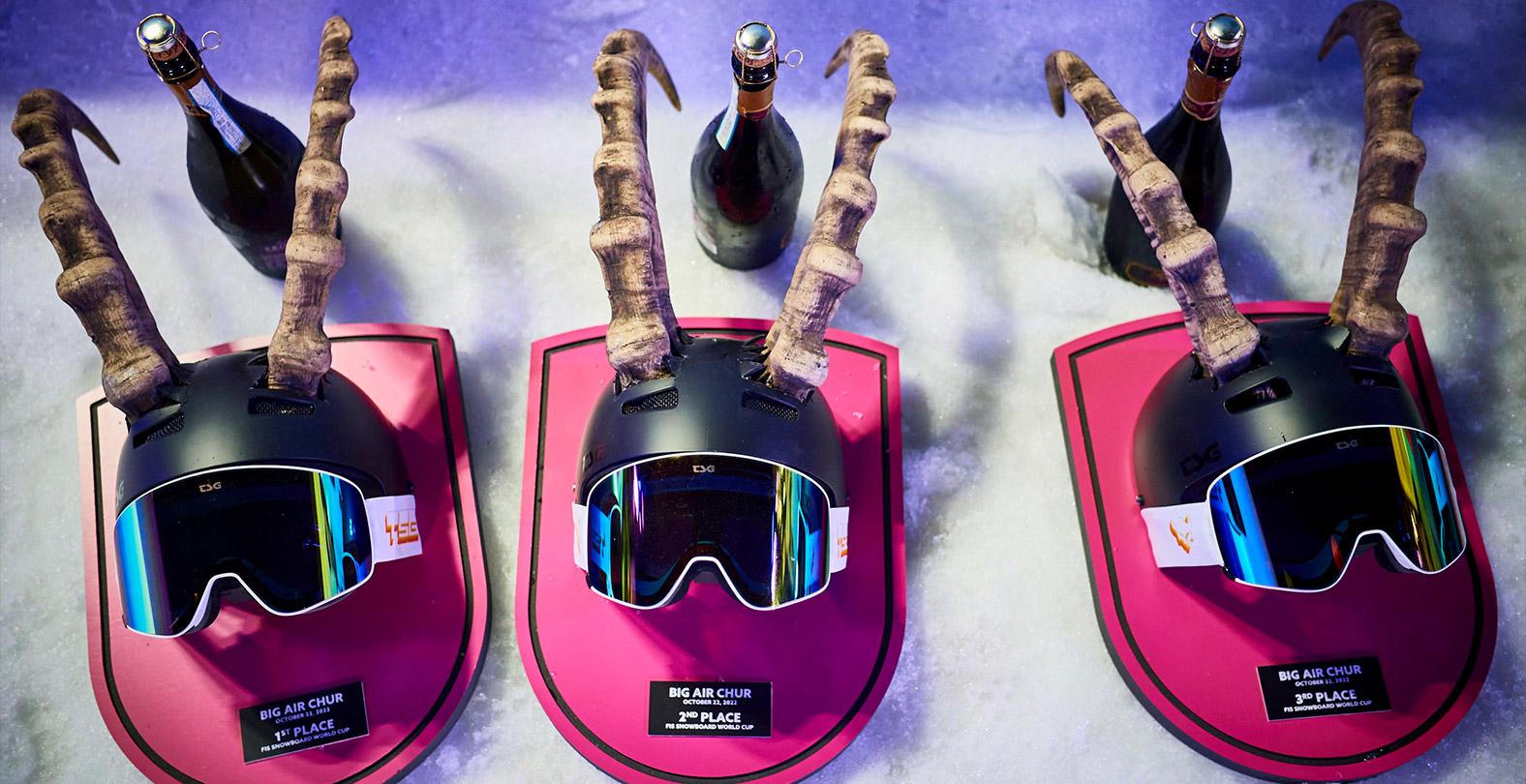 And the awesome trophy made of our Gravity helmet and Goggle Four. 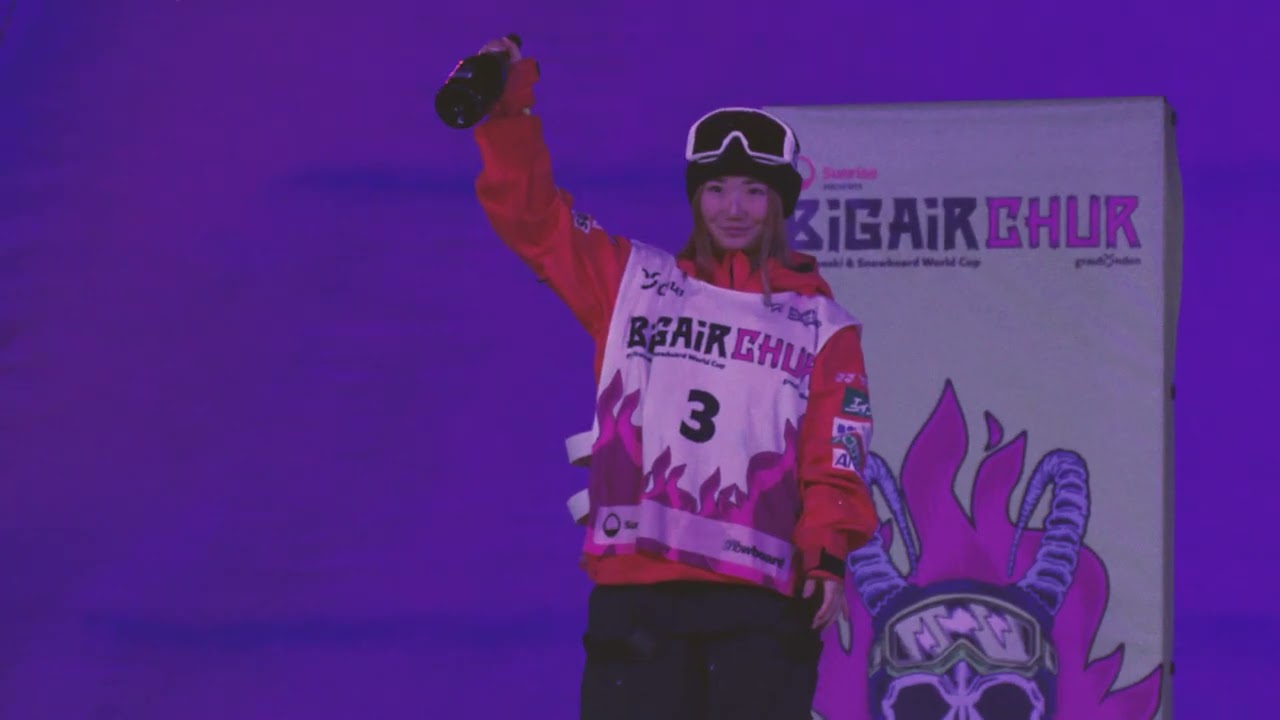