Gian Simmen is a legend in the field of sliding sideways and even though he may not ride professionally any more snowboarding remains the backbone of his being, from work and play to time spent with family. TSG are stoked to ride alongside Gian.

by DANNY BURROWS photos by DAVID BIRRI and PETER RAUCH

Gian was 19 when he turned pro and by 21 had the world’s first Olympic pipe medal around his neck and a display case brimming with championship trophies.

He continued shredding at the highest level into the early 0s, winning the ISF champs in 2001 and 2002, and retired in Davos, the resort where he began riding, 17 years after turning pro. 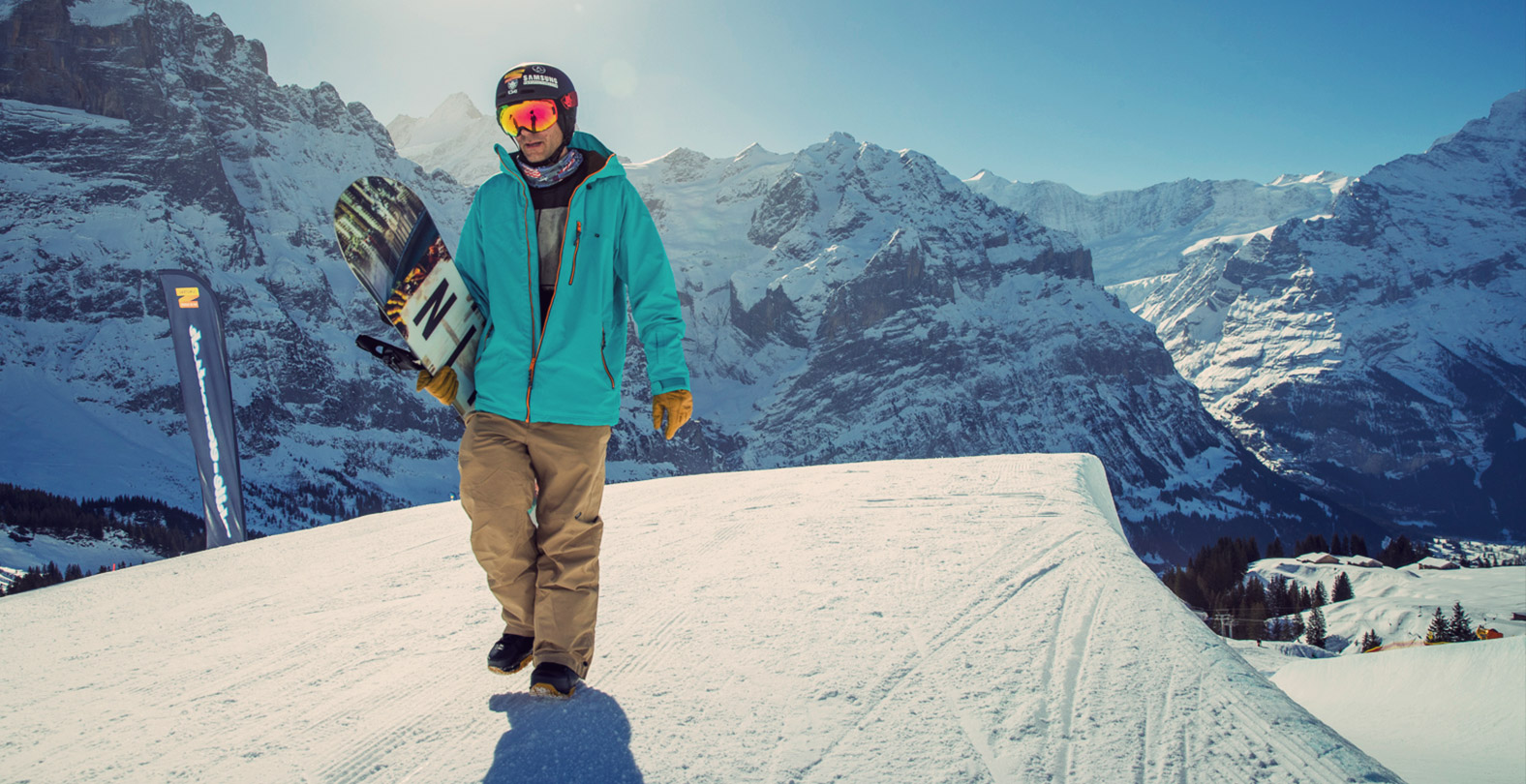 Gian in his home resort Grindelwald

But this was far from the end of snowboard for Gian. He applied his knowledge and experience to commentating for SRF TV, coaching at Swiss Olympic and mentoring children to a better future with the Laureus Foundation. He is now the Head of Snowpark in his home resort of Grindelwald, where he plans events, market etc, and in his own words “personally checks the quality of the park” – riding was never going to be far from the office. Check out his 18/19 edit to see how the management rips.

As the Head of Snowpark Gian is conscious that as well as pushing the boundaries of riding parks need to be safe: “I think in general pushing the borders does not mean to build super crazy features, it means that everything is built good and safe, with take offs matching landings. And, for sure our parks need to fit all levels of riding”.

The Fly Helmet has a supreme fit and is feather-light, so you don’t even feel that you are wearing a helmet while riding.

Personal protection also plays a part in this equation of safety and personally he kits himself out with the TSG Fly Helmet, the lightest winter helmets on the hill, our super-wide vision Google 3s and Backbone Tank 2.0, made from lightweight and shock-absorbent ACF foam. We asked him if there was one piece of kit that he wouldn’t go without: “The Fly Helmet” he replied. “It has a supreme fit and is feather-light, so you don’t even feel that you are wearing a helmet while riding”. 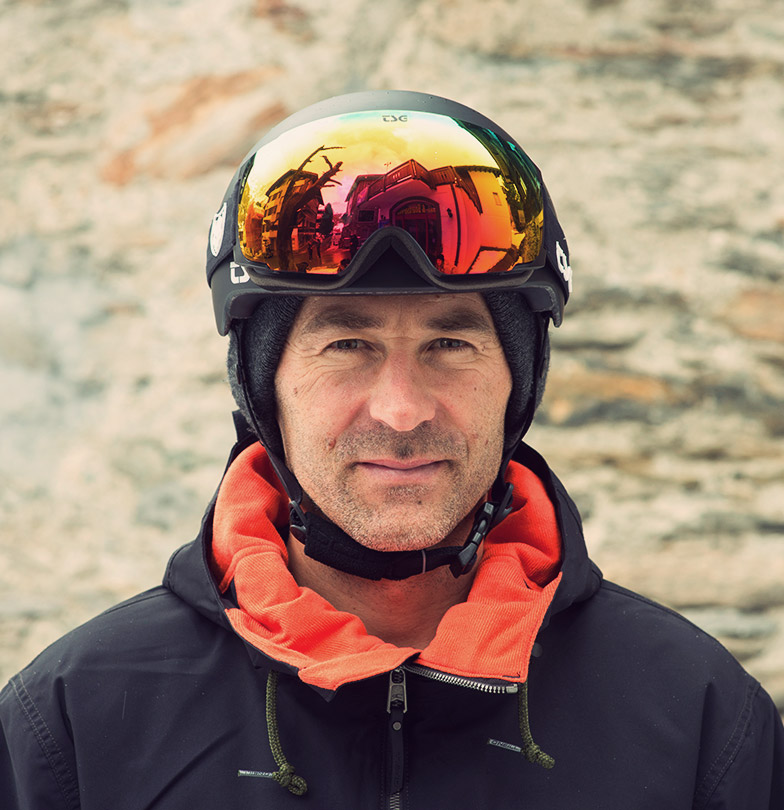 He also now has 4 boys under his wing, all of whom followed him onto the mountain at a young age, as well as getting into soccer, mountainbiking, breakdancing and hiking: “It is interesting to take my kids to the park because with them I see the set up in a different way” he says. “They choose different lines between the obstacles and of course it takes a lot of control from me that they’re not going to wild trying stuff that is out of their league”. It is funny how wearing the parent hat can give you a new perspective on the inherent dangers of shredding – not that he applies it to himself. 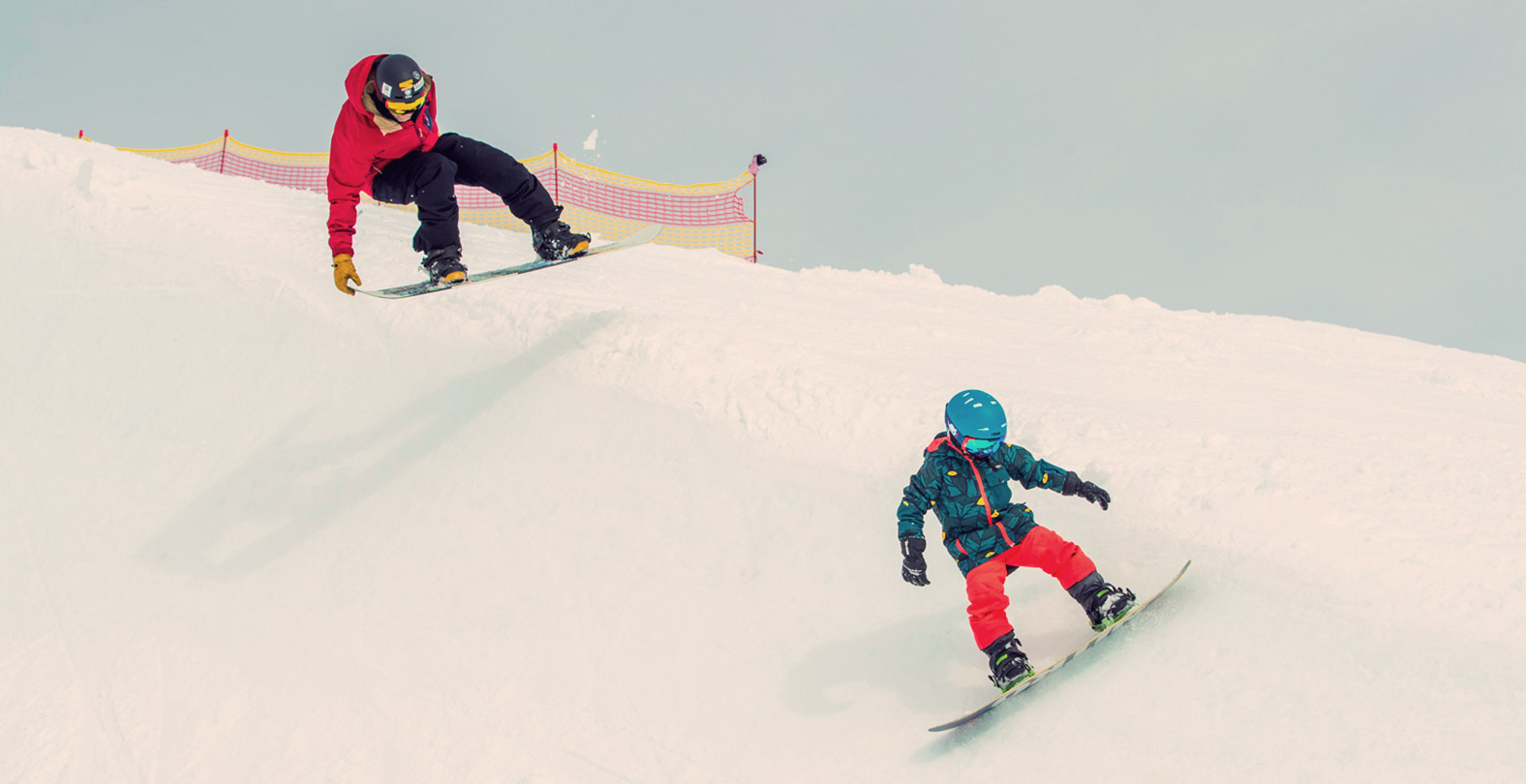 Nothing can top a pipe run with your kids 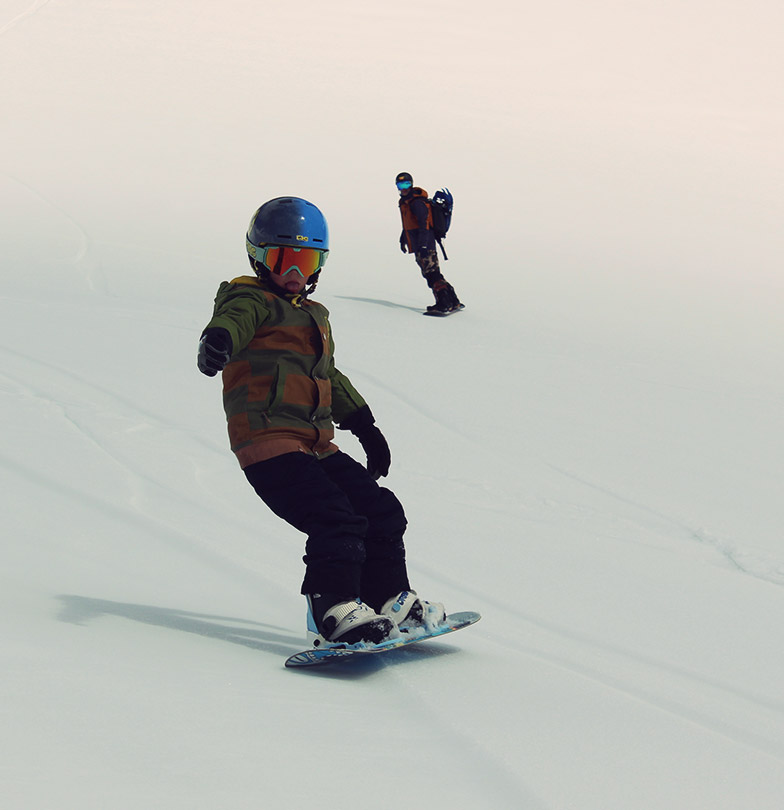 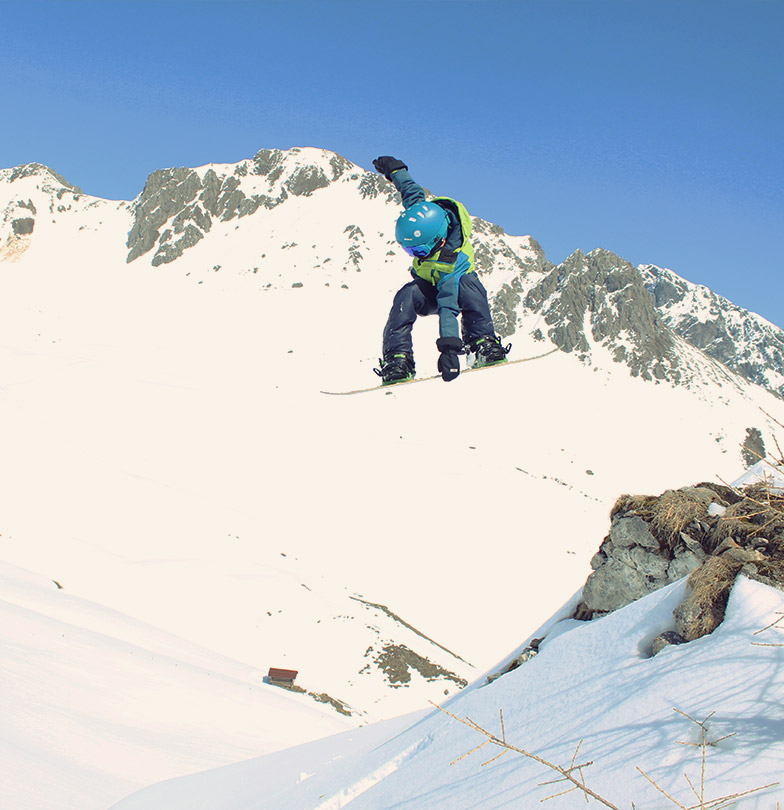 So what can we expect from Gian Simmen for the coming season? “I would like to hit some backcountry kickers again and hit some cliffs,” muses Gian. “For sure I will be out shredding with my family and with a filmer and photographer.” Watch out for the 19/20 edit, ‘cause Gian I still flying high! 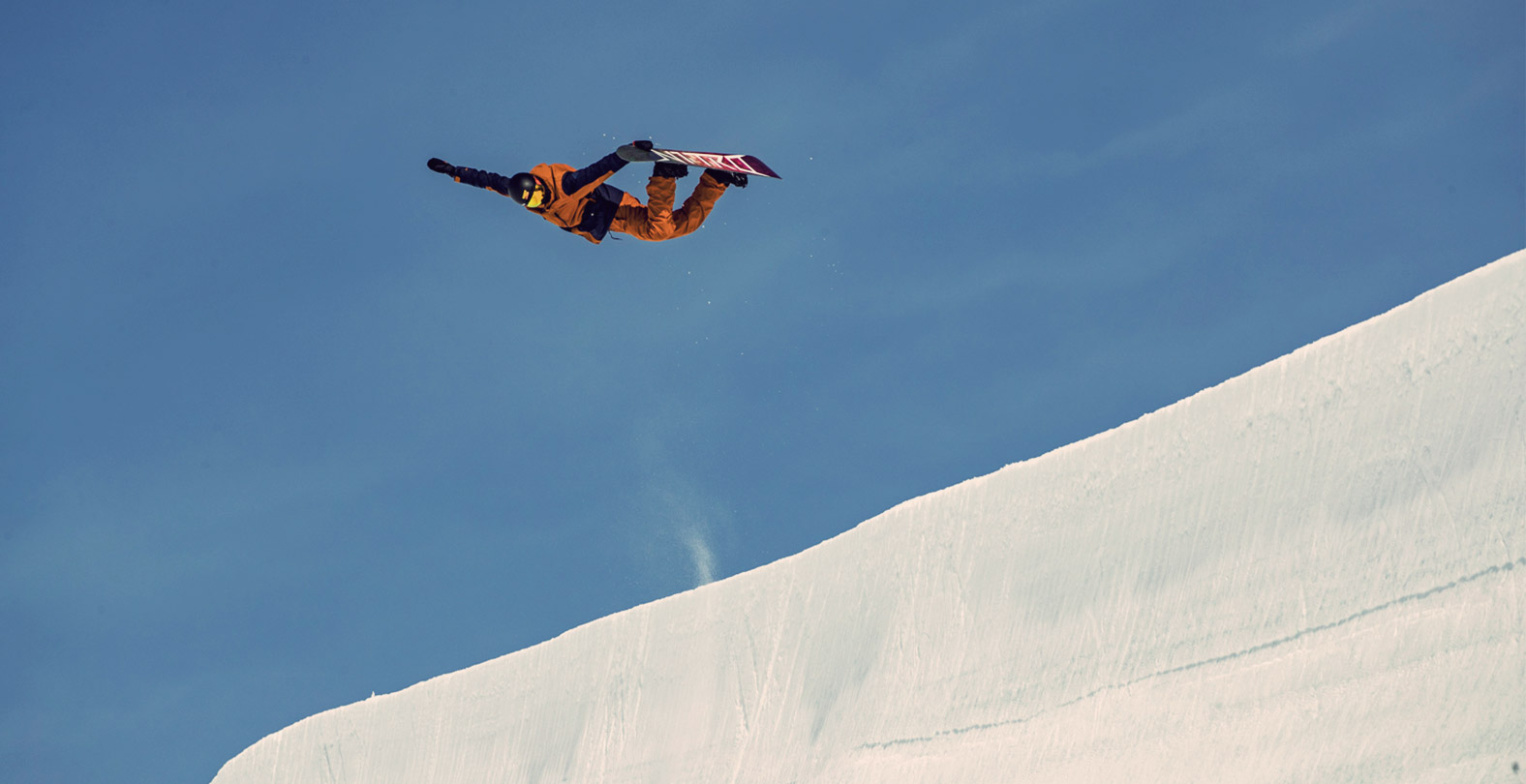 And this is what his kids use to ride safely

or check out GIAN’S RIDER PROFILE