Boost for your Freestyle Heart

Laax baby! Here we spend most of the time in winter. Here we get a lot of inspiration. Laax is not only state of the art for freestyle, but now also for trendy interior design (#galaaxy). For us, this is not only a smart cooperation but also a really good friendship.

224km of groomed slopes and 28 lifts, of which 70% is located on a snow-safe altitude between 2,000 and 3,000m above sea level: these are impressive figures. But we also love Laax, Grisons, Switzerland, for another reason: It’s Europe’s No. 1 Freestyle Resort! Laax spoils freeskiers and snowboarders with four snow parks, the world’s longest half-pipe, an Olympic size pro kicker line, and more than 90 obstacles.

looking forward to tackle another great season together with TSG!

At Crap Sogn Gion, freestyle has a long tradition. From rookie rail rides to spectacular runs in the half-pipe your freestyle heart will beat faster. TSG is the official helmets and goggles supplier of Ski and Snowboard School Laax as well as official helmet supplier of the SOS and slope maintenance team Laax.

Hans Peter Casutt, Head of the Ski School, told us: “Ski School Flims Laax Falera is one of the largest ski schools in Switzerland, but unlike others it’s also part of a bigger organisation. That’s why we have to follow clear strategic requirements, which also influence the appearance of the ski school. The clothing and the protection gear play an important role in the design idea of the resort. Since the 2016 / 17 winter season, TSG has supplied our instructors with helmets that meet the demands of the school in terms of safety and design. Thanks to the great individual commitment and advice of the TSG staff we’ve managed to build a partnership that fulfils the needs of both sides. The ski school is looking forward to tackle another great season together with TSG!” 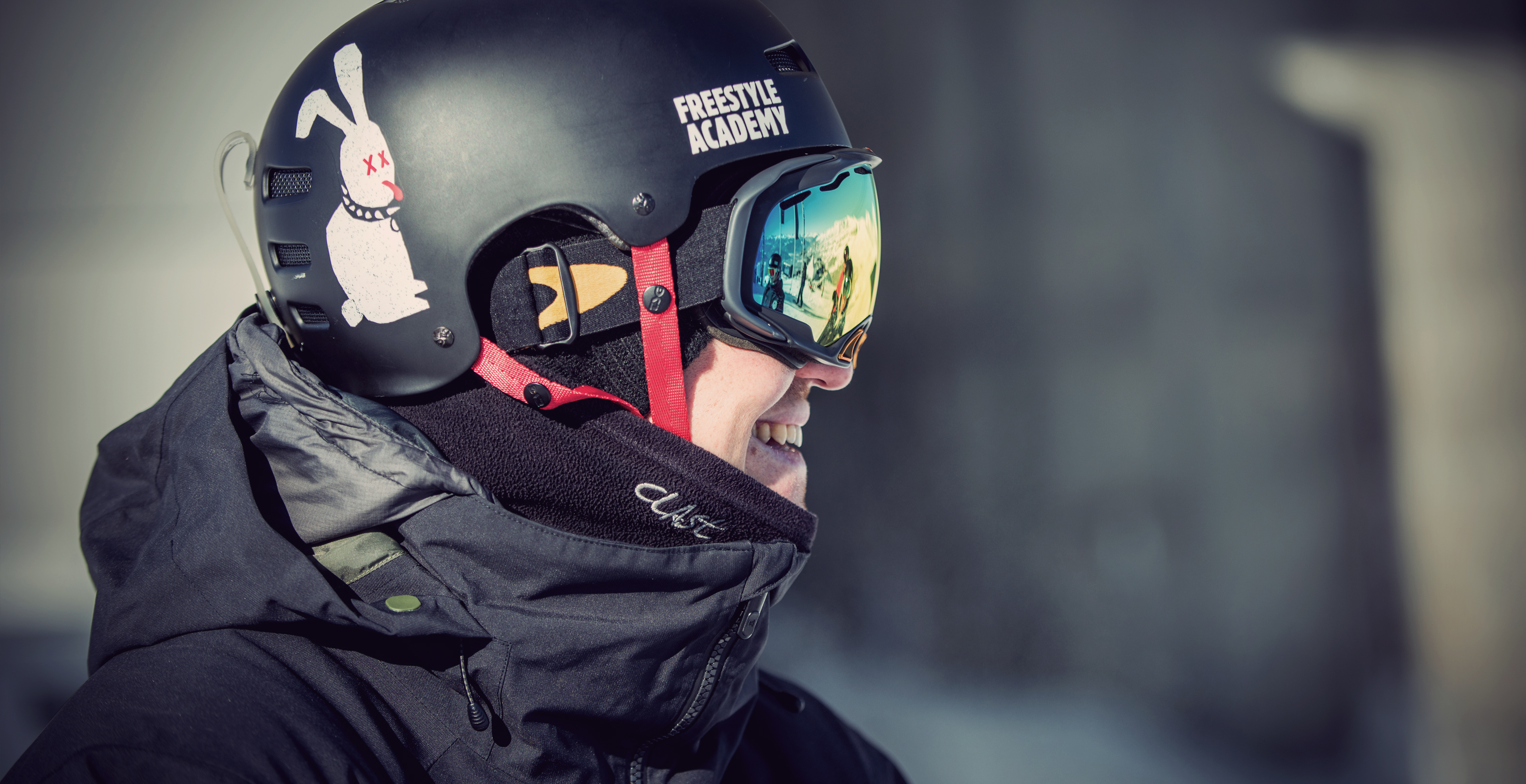 This is the official helmet for the snowboard instructors in Laax 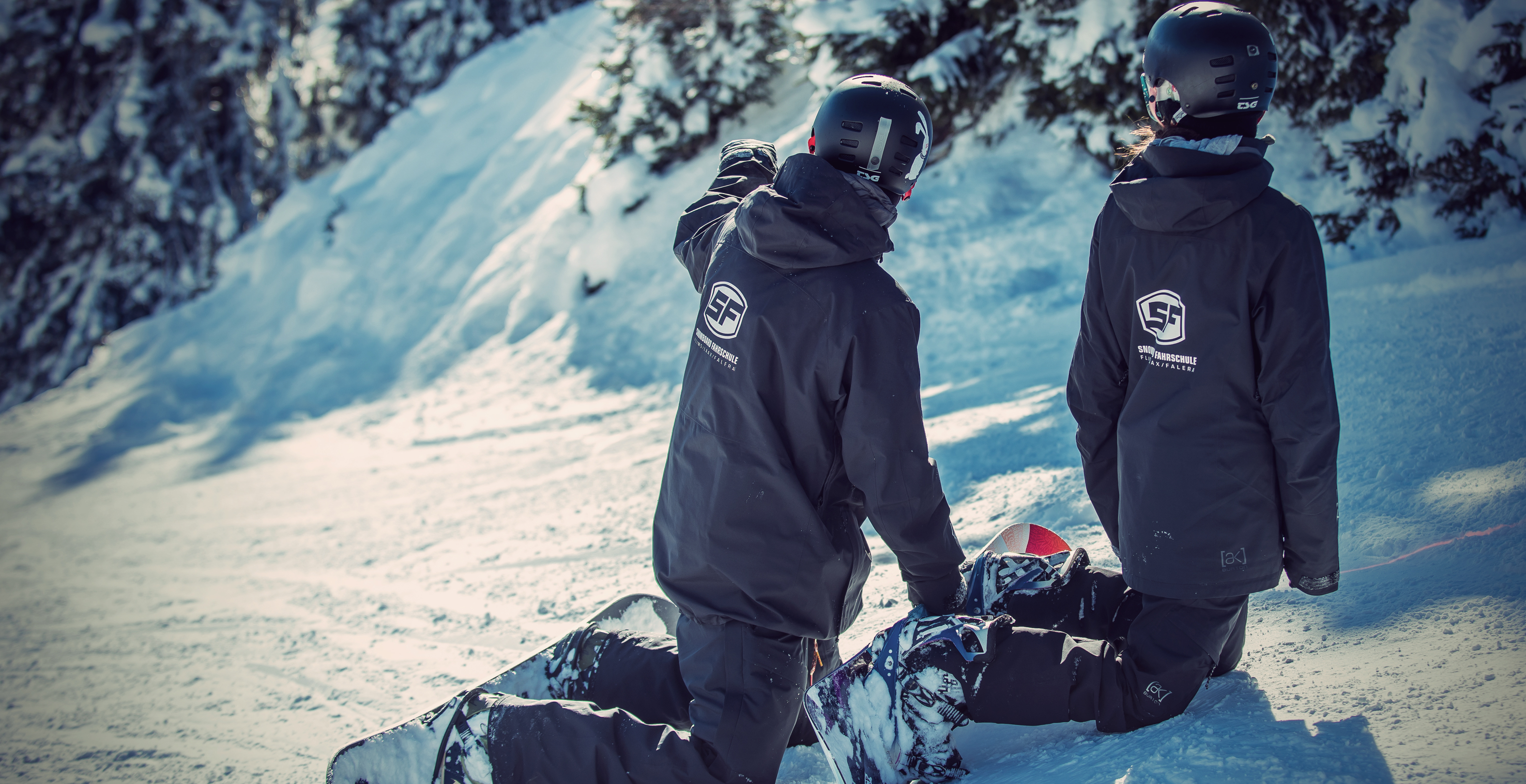 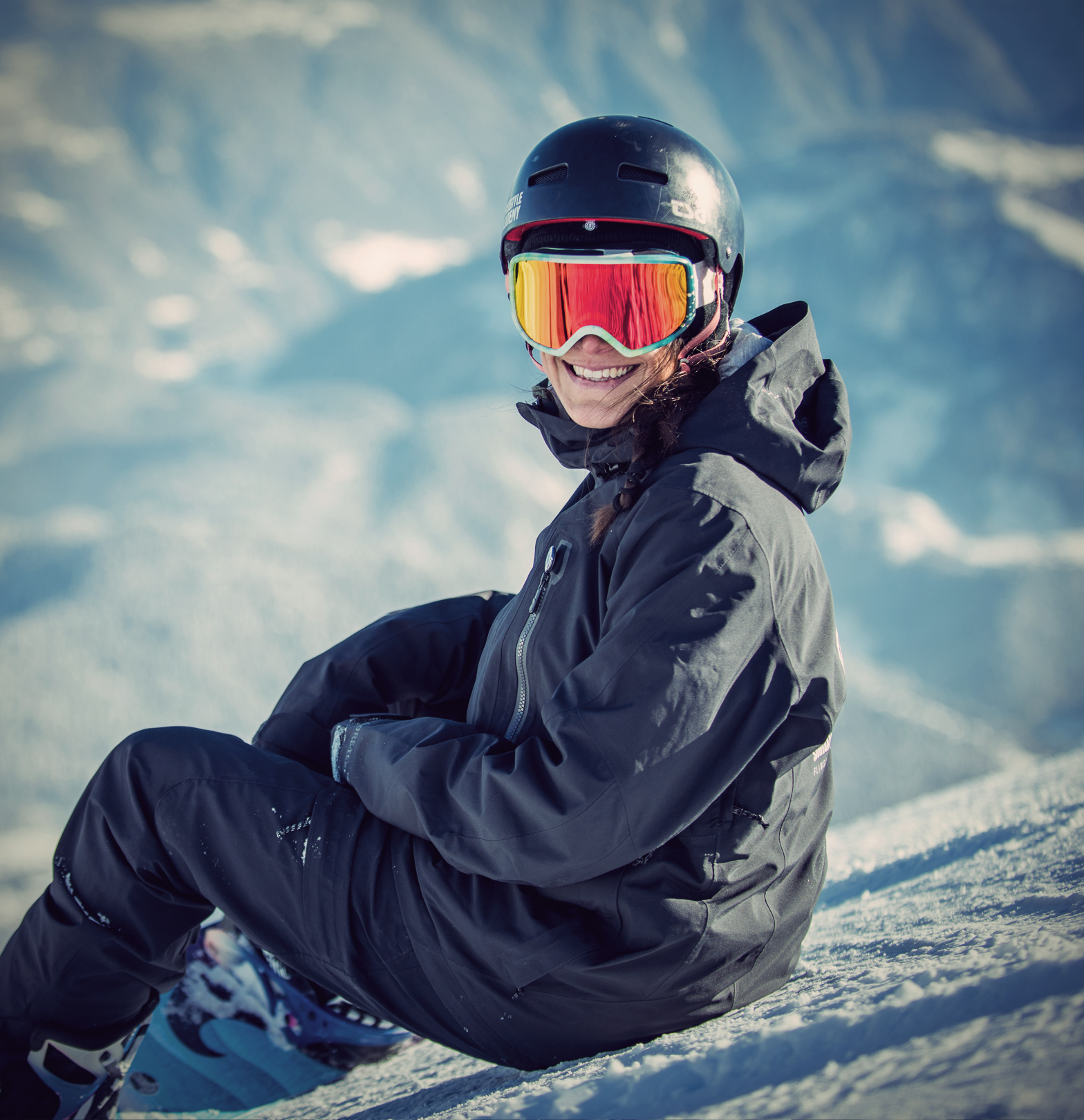 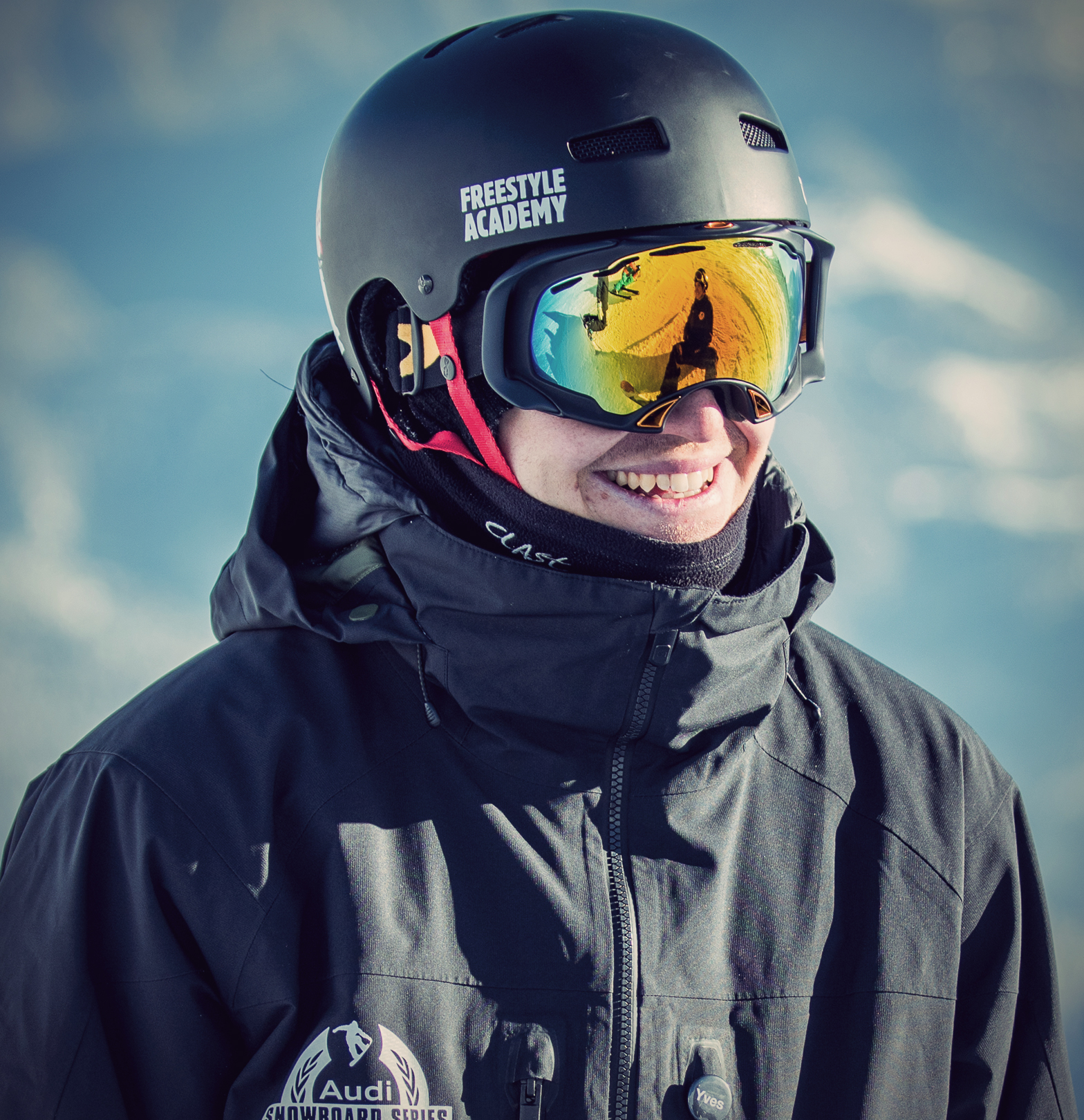 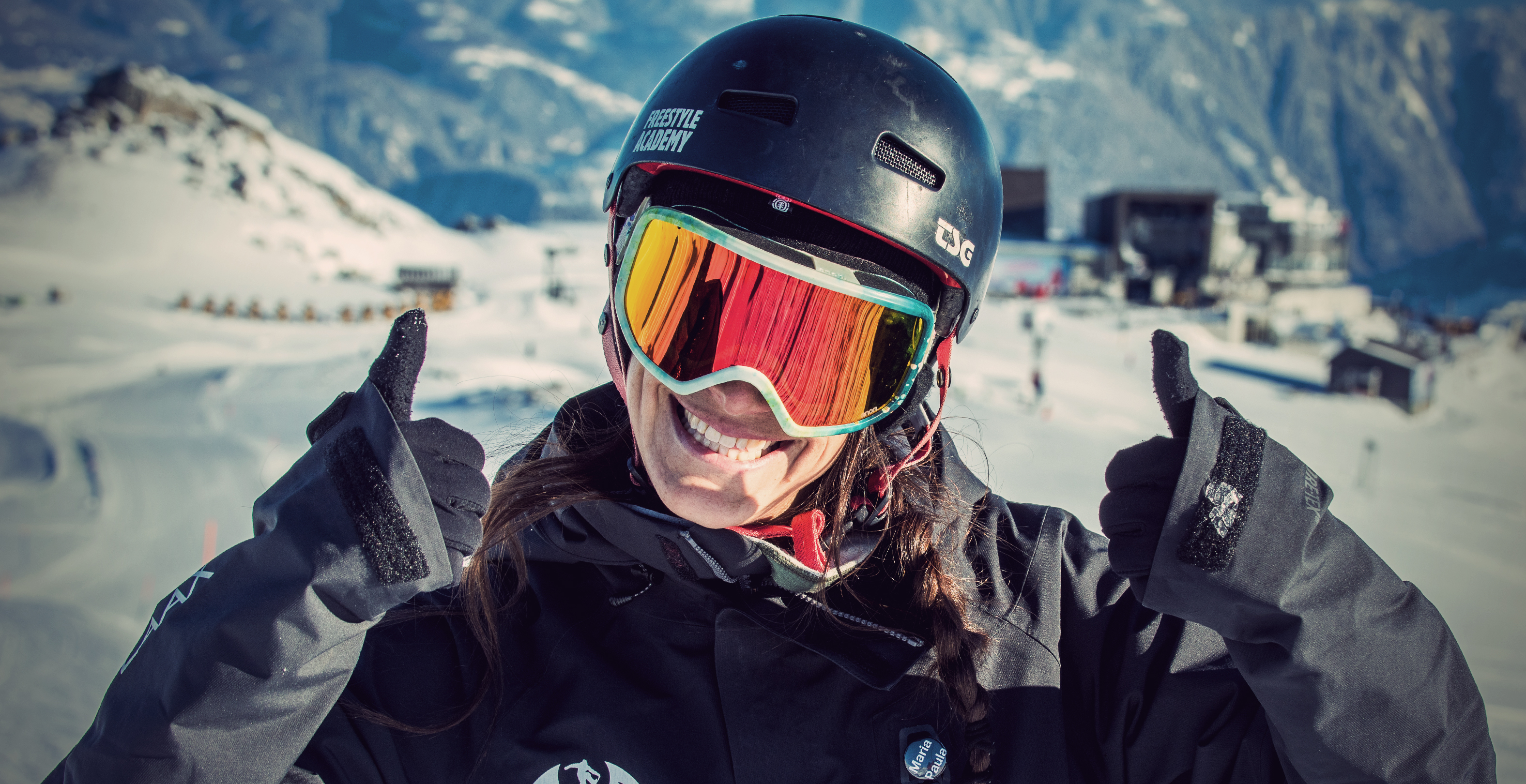 The snowboard and ski instructors and the mountain rescue team stay safe with the following products: